Our organisation, the Australian Rainforest Conservation Society Inc. took the emergency step of bidding at auction to avert an imminent threat to the World Heritage rainforests of Springbrook, Queensland, Australia. Now we depend on your help to make this rescue mission succeed.

How the drama unfolded

On 9th April, we accidentally discovered land next to the existing World Heritage Area and newly acquired sections of Springbrook National Park was to be auctioned three days later. There had been no on-site signs to alert us. The Queensland Government was unable to act at such short notice. Our hearts stopped. How could we confidently bid with only three days to secure enough pledges of support? We couldn’t risk financial ruin but we couldn’t risk clearing of these rainforests before their addition to the World Heritage Area. We whirled like dervishes seeking critical support. Amazingly, friends dug deep and pledged more than half of what was needed giving us confidence to make a bid. We were successful. Joy! We are so grateful for this chance. Now we need your help to raise the remaining $138,000 well before the settlement date of 12th of July. We absolutely believe that’s doable.

Why is it so important for you?

You will be saving something important that you care about. For the privilege and honour of World Heritage listing we all need to do our utmost to ensure places of Outstanding Universal Value are not lost to future generations. This is a rainforest refugium that has survived the ravages of climate change for tens of million of years. It has provided a safe, stable haven for many plants and animals barely changed since Australia was totally covered with rainforest — that ancient Golden Era we can still see glimpses of. Species surviving here are the basis for that Outstanding Universal Value.

Why is it so important for the animals living here?

The unbroken old-growth forest and other specific habitats here are needed by many species threatened with extinction. Albert's Lyrebird and the Rufous Scrub-bird belong to the oldest lineages of songbirds on Earth. Each is only one of two surviving species in their respective families. Each is threatened with extinction. One of the best populations of Albert's Lyrebird occurs in this part of the Cave Creek catchment. Despite its habitat being decimated by past clearing, perfect habitat for the Rufous Scrub-bird remains here. Though its last confirmed record was in 1982 we are ever hopeful our monitoring will find it again. The Spotted-tailed Quoll, the second largest carnivorous marsupial still surviving on Earth, is fast following the fate of its closest relative the Tasmanian Devil. One of the most important surviving subpopulations is here in this part of Springbrook. Whilst, not yet listed as threatened the beautiful Greater Glider is declining over much of it's former range. Its evolutionary history dates back beyond 36 million years with its closest relative the Lemuroid Ringtail from the Wet Tropics of Queensland. 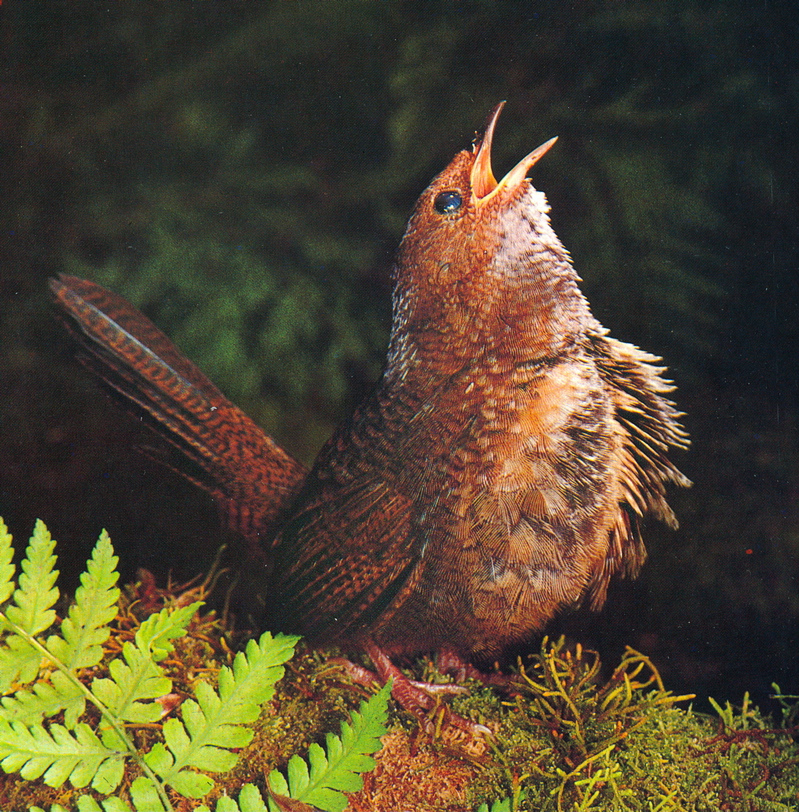 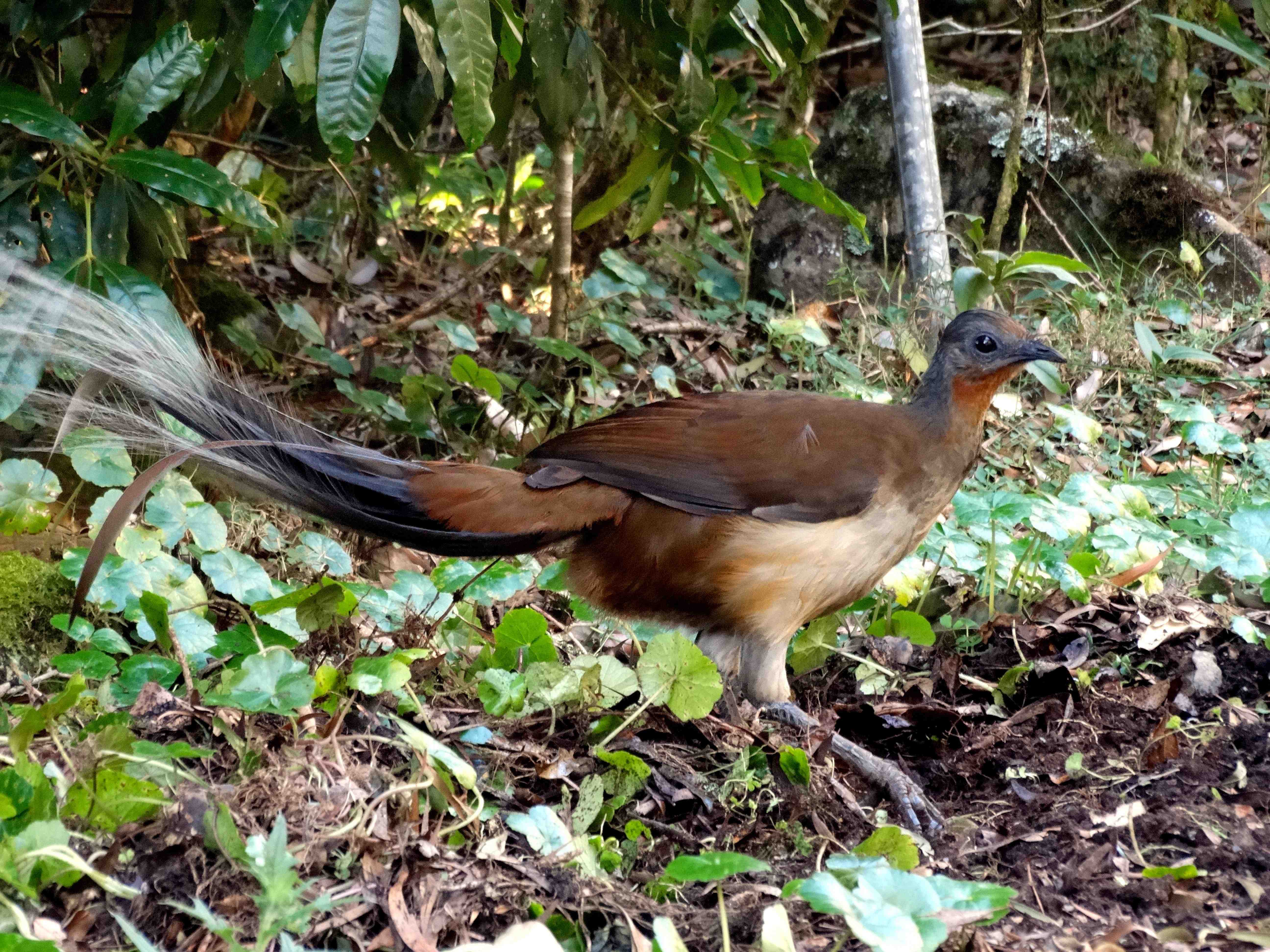 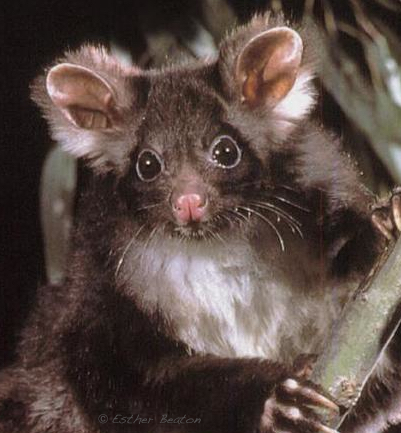 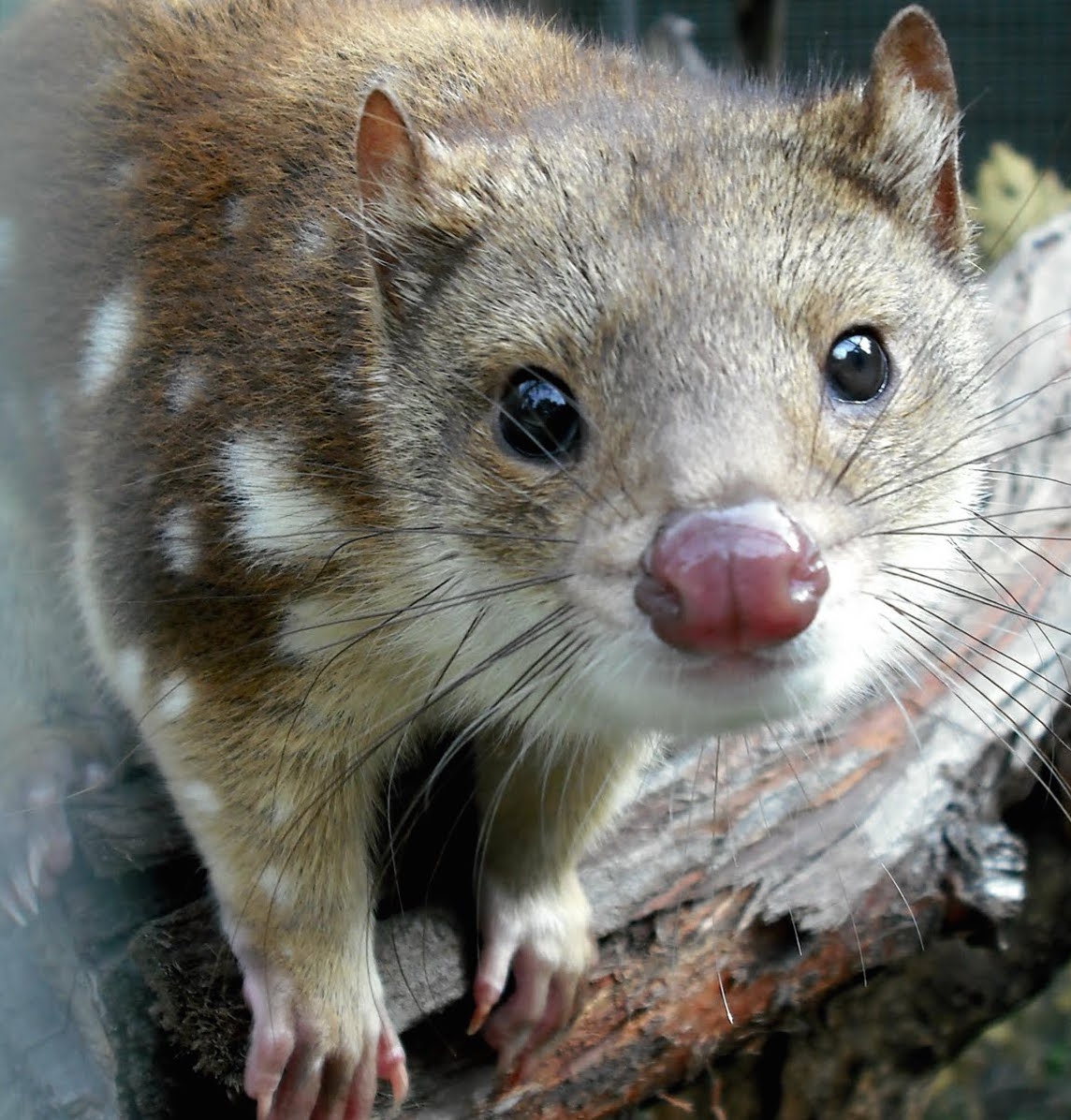 Why is this particular parcel of land so important?

The property is nested within the only large unbroken tract of essential habitat on the plateau that is surrounded on three sides by the Gondwana Rainforests of Australia World Heritage Area. Moreover it sits within the fragile cloud zone between 900 and just over 1000 m high that is so rare on this ancient, flat, dry Australian continent. Rainfall is the highest in Australia outside the Wet Tropics and parts of Tasmania, both at opposite extremes of the continent. Remarkably this large tract survived the extensive clearing and fragmentation of most of the Springbrook Mountain plateau since original settlement. Thankfully 68 per cent of this near-pristine, irreplaceable heritage is already protected by National Park and our own neighbouring Lyrebird Sanctuary. We cannot let the good work so far be undone.

Why is your help so urgently needed?

Your urgent help is needed to protect the gains we've already made. It only takes one large clearing within key remnant rainforests to radically change their microclimates, critical habitat integrity and landscape linkages vital for the long-term survival of this ancient heritage. We are poised on the cusp of winning or losing. Imminent threats still exist today. Cumulatively there will be a tipping point after which World Heritage values will slowly erode away. We cannot countenance this grim prospect.

We wrote the World Heritage nomination for the Australian government 20 years ago. More recently, we successfully persuaded the Queensland government to spend $40 million to expand the World Heritage Area to safeguard its viability. This was an unprecedented response. But there is still a lot to do before the area is safe. ARCS made the commitment in 2005 to do our utmost to protect and restore this fragile and vulnerable core of the Gondwana World Heritage Area. We restore areas that have been degraded and secure vital additions when we can. Our project is now recognised by the IUCN as an International Case Study of ecological restoration. Here is a link to our Springbrook Rescue website.

We already manage 210 hectares of wildlife sanctuaries at Springbrook. The majority were donated by wonderful people who trusted ARCS to protect them forever. We abide by world's best practice guidelines for restoration and management. Bequests have ensured lands in our custody will always be caringly and properly managed in a way that is sealed within our Constitution.

The land will be one of our Wildlife Sanctuaries and we will ensure the highest levels of protection currently possible for Freehold land in Queensland. We will apply for

In a worst case (hopefully never) scenario where ARCS has to close, the existing provisions in our constitution and extensions to apply to all future ARCS Wildlife Sanctuaries will ensure the best binding protection legally possible. These enshrine better and stricter provisions than those of the Bush Heritage or Australian Wildlife Conservancy.

What if we fail to meet our target?

If the unthinkable happens, we lose the land, the deposit, and much more as we could be liable for all costs including those for selling the land on behalf of the current owner. Of course, you would have the option of receiving back your donation. However, we are confident of success given the extraordinary generosity of those who already pledged prior to the auction.

Please donate to this project today →